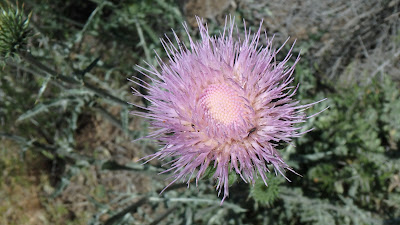 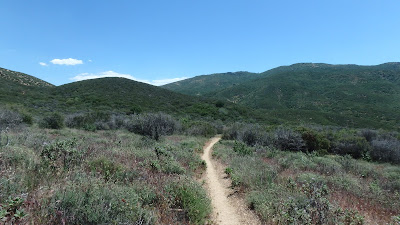 After my break here in Wrightwood I will be pushing further South.  Here is a link to the photos for this section:  https://goo.gl/photos/vs55HcrQYT6DHQoH7
Posted by JKM at 2:42 PM